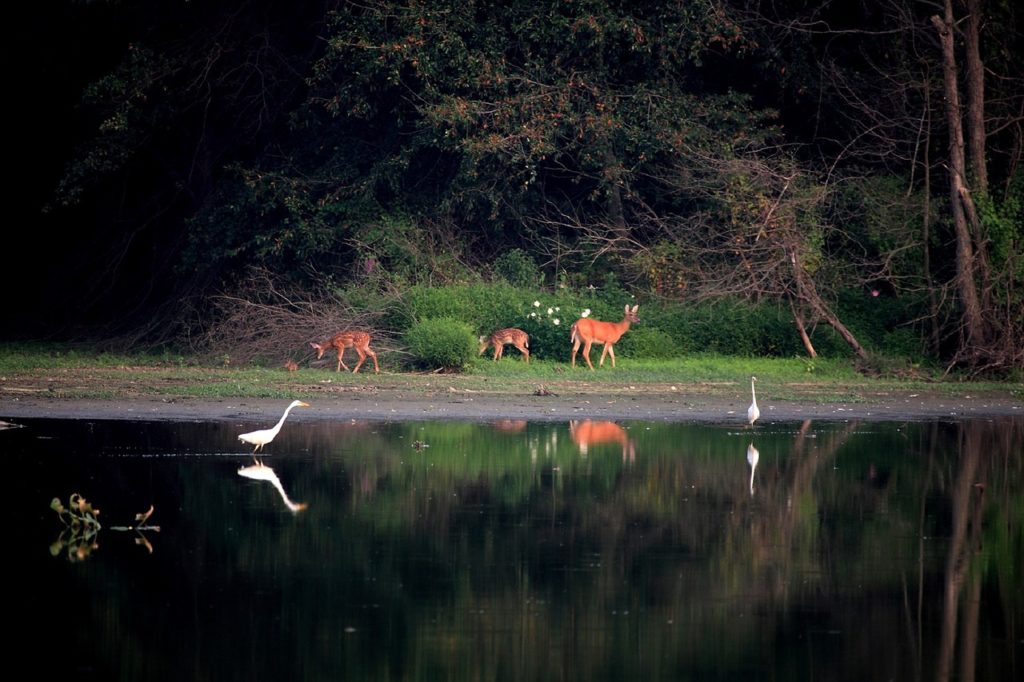 How do you handle upset? When things don’t go your way, what do you do? Do you strike out, or can you accept? Do you react or do you respond?

Just this morning, I found myself in a situation where I had to choose whether to get upset and react, or to respond from a space of compassion and kindness. The person with whom I had an 11:00 a.m. appointment didn’t show. I waited 15 minutes or so and heard from someone who was also waiting that they had received a text from said person, stating that they were at the doctor’s. I didn’t receive a text because the ‘meetie’ didn’t have my phone number.

An emergency perhaps? We both assumed that that was the case, and I drove away, with the intention of rescheduling the appointment. A few hours later, I called the office and learned that the business card I had left in the door was now in the possession of the person I was to meet. She apologized profusely, explained the situation, and we rescheduled. I wondered, since I now knew that she had my phone number, why she hadn’t called me. This is a still unanswered question of courtesy . . . or perhaps embarrassment.

But back to the point. What’s the difference between a response and a reaction? If being cut off in traffic makes your blood boil, you might be triggered to rage or flip off the other driver. That would be a reaction. If, instead, you remain calm and communicate inwardly your wish that everyone be safe, that is a response.

There’s another way to distinguish between a response and a reaction. The words themselves clue us in. Re is a prefix tacked onto the word act. Act as a verb means to take an action, to move, or to pretend. I act, you act, he or she acts. When we add the prefix re, which means ‘again’ or again and again, react means to act again. So, when there is an action and we ‘re-act’ to it, we take another action. Reactions are generally thought to be ‘from the hip’ or from the gut ‘his was a gut reaction,’ an action taken without considering the consequences. Reactions, usually considered aggressive, often perpetuate more reactions.

A response, on the other hand, is ‘thought out, calm and non-threatening.’ I’ve heard some break down the word as response-ability, i.e., ‘the ability to respond. While I might notice a gut reaction to something I see, whether on Social Media or elsewhere, when I take a minute or two and consider the kind of energy I want to send out into the world, I can respond to what I’ve seen or let it go. I don’t have to let my gut reaction determine my behavior.

We can always choose to be conscious and conscientious and in so doing, create the kind of world in which we want to live. It starts here, in our own body and mind. When we stop and consider the impact of our feelings on our physical and emotional bodies—whether what we’re feeling creates a sense of expansion or contraction—we can use that as our guide and choose how, when and whether to express them.

Our feelings are energetic and impact the ‘outer’ world in the same way that they impact our inner world. When the Buddha said that we create our world with our thoughts, this is what he was talking about. It’s up to us. If we wish to create a world in which everyone is happy and prosperous, we need first to see ourselves that way. We need to see ourselves capable of responding to situations vs. caught in a cycle of reactions.

This is the choice we must commit to, moment by moment. Situation by situation. Choice by choice. The choice is ours. In. Every. Moment. Of. Our. Lives. May Peace be our choice.